Twitter is now testing a new feature that will allow users to record voice clips to publish as tweets. Voice tweets join the many existing ways in which users can communicate in Twitter- a list that include photos, videos, GIFs, and plain text.

Although, creating voice tweets is a feature that will be made available to a limited group of people on Twitter for iOS. In the coming weeks, everyone on iOS should have access to voice tweets.

Everyone, regardless of whether they’re on iOS, Android or Desktop, will be able to see voice tweets in their feed and listen to them.

Composing a voice tweet is like composing any other type of tweet. First, open the tweet composer and look for the new voice icon. It resembles audio wavelengths. After tapping the voice icons, you will see your profile photo with the record button at the bottom. Tap on the record button to begin recording your voice. 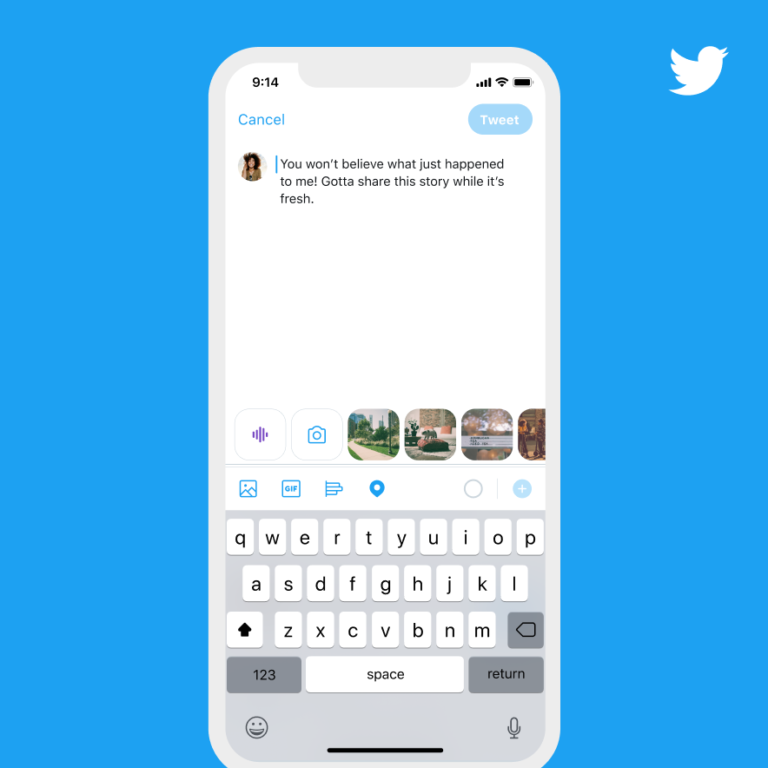 Voice tweets can capture 140 seconds of audio. Those who wish to go longer can keep talking and the additional audio will be connected in thread of multiple tweets. When voice tweets are published people will see them in their feed amongst other tweets.

The best thing is when you want to listen voice tweet just tap the image with the person’s profile photo. Tweets will play in a new window that stay decked at the bottom of the screen, so users can listen while continuing to scroll through their feed.

These are some important points which you need to know about these voice tweets.